Andros is well known for its culture, and this has been proved by the personalities who have excelled in Literature and Arts over the last centuries, with Andrea Embirikos and Theophilos Kairi being the leading artists. The modern cultural tradition of Andros is also rich, as the visitor has the opportunity to visit several museums and institutions, and every summer there are numerous events that attract thousands of visitors.

Some of them are located in Andros Town (Chora) such as:

• the Kaireios Library holds about 60,000 volumes of printed matter (many of which are old, scattered publications), manuscripts, extensive archives, as well as archives such as the shipping of Andros of its judiciary courts. He also owns many works of art, collection of ancient vessels and statuettes, objects of historical value and objects of folk culture. Read more:  www.kaireios.gr.

• Last but not least, it is worth mentioning the traditional Andros festival that is being organized in the Open Theater in Chora and hosts theatrical performances and concerts. Read more: www.festivalandros.gr. 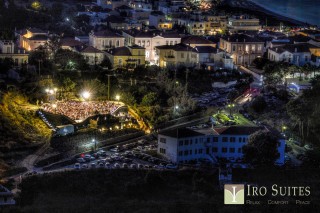 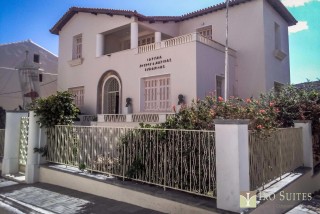 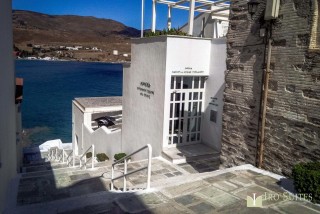 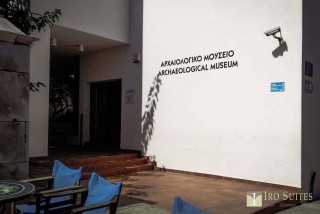 If you love discoveries, in Andros you will find your paradise. Just two hours from the port of Rafina, Andros is the greenest of the Cyclades.
Andros is the only island in Europe with certified paths since it has secured the certification mark for its paths.
Andros has many and excellent quality beaches that satisfy all tastes.
Chora, the capital of Andros, is built on a picturesque peninsula that attracts everyone’s interest and admiration. Built with a special architecture, the Country of Andros exudes majesty and naval tradition of centuries...
Andros is an alternative destination and is an ideal place for those who are interested in beautiful sights.
How to Access: You may take the ferry from Athens (port of Rafina) or Tinos, Mykonos, Paros or Naxos.